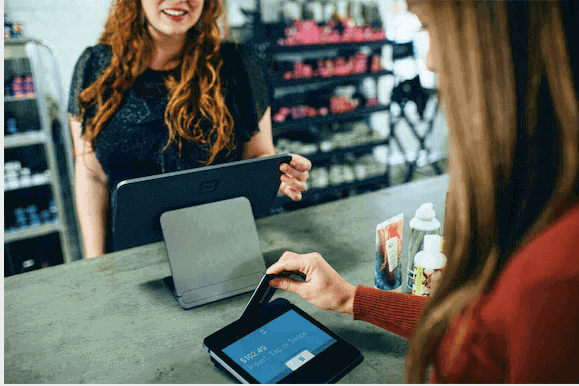 How Many Payday Loan Stores Currently Exist In The US? The Consumer Financial Protection Bureau predicts that the new rules will help to stabilise the payday loan industry. They hope that this will happen with the volume of payday lenders expected to be reduced by approximately 65%. The number of payday loan stores is also expected to decrease by between 71% and 76% across the entirety of the US.

Online payday stores are also now being used more and more frequently, with $9 billion paid in payday loan fees on an annual basis. The Consumer Financial Protection Bureau is hoping that the usage decreases due to the Covid climate. Currently, 3% of American citizens have admitted to having needed extra financial support since the pandemic began.

As a consequence of this, these Americans have been forced to take out a payday loan, borrowed funds, taken out a loan at a pawn shop or used a deposit advance service to support themselves due to the financial struggles which have been brought about. The amount of Americans taking out payday loans has tripled as a result of the pandemic, with 6% of employees working in small businesses having accessed funds this way as opposed to 2% prior to this. Consequently, new restrictions will be put into place to prohibit those taking out loans with high interest rates unnecessarily.

Which States Have Payday Loans Available?

According to the Consumer Financial Protection Bureau, there are currently payday loans available across 32 states of the US where consumers can currently access funds without any significant restrictions in place. This means that 200 million American citizens currently have access to payday loans within their home states. Payday loan lenders do not exist in Arkansas, Arizona, Georgia, Massachusetts, New York, New Jersey, Maryland, North Carolina, New Mexico, West Virginia, Vermont or Pennsylvania.

Payday lending is actually completely illegal in all of these 12 states, whereas other states permit payday lending but have restrictions in place. The District of Columbia and 16 other states in the US implement caps on interest rates at 36% or less, with the aim of preventing customers from becoming overwhelmed and unable to pay back their payday loans due to ridiculously high interest rates. In spite of this, not all states cap their interest rates, meaning that consumers often pay much higher interest rates with the standard APR for a loan standing at 664%. This figure is approximately 40 times larger than the average credit card interest rate, which stands at 16.12%. 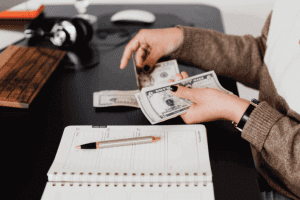 Which States Have The Most Payday Loan Storefronts?

See the rest of the results below:

Additionally, the research has concluded that the highest concentrations of payday loan businesses per 100,000 people exist in New Mexico at 41.78, which is followed by South Dakota at 40.01 and then Mississippi at 38.67. It is typically quite easy to access a payday loan by walking into a payday loan store. The documentation which is typically provided usually consist of a valid ID, proof of income and a bank account, with consumers levying finance charges for each loan they take out. This charge includes service fees and interest.