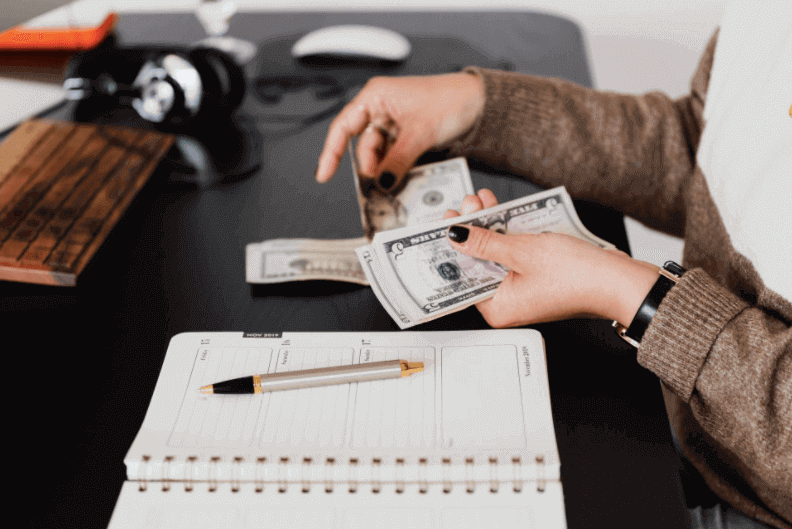 Why Is The APR So High For Payday Loans?

Home » Why Is The APR So High For Payday Loans?

The APR is so high for payday loans due to the compounding of a product over the course of a year, which only actually lasts for a few weeks. Consequently, this inflates a high interest rate equating to more than the average personal loan in order to cover transaction fees, the lack of security and the higher default rate than alternative loans which is usually between 15% and 20%. Combining all of these factors means that the payday loan APR tends to be between 400% and 500% in the US and approximately 1000% in the UK.

What Is The Average Rate Of APR For Payday Loans?

Payday loans are usually known to have the highest APR rates, and they depend on the lender. Usually, the rates average out at 400%, which equates to between $15 and $30 for every $100 borrowed. APRs on credit cards usually range between 12% and 30%. 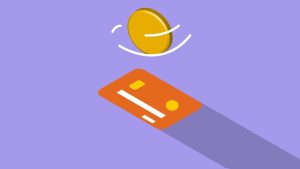 What Is An APR?

APR stands for annual percentage rate, which is the annual rate of interest which borrowers are required to pay to investors when a loan is taken out. The duration of the loan does not impact how the APR works or is expressed as it is an annual percentage. It is representative of the annual cost of funds for a lender, who has the right to elect which fees are included.

The APR is expressed as an interest rate and is based on what would be paid on an annual basis if other costs were taken into account. APR does not account for interest which may be compounded on a yearly basis, but does take into account the annual rate of interest which is paid on investments.

Loans for shorter terms incur higher APRs, between 390% and 780% on average. Many US institutions cap APR rates. APR is used as an official measure used to compare various financial products, so this is how rates are typically presented and is a useful way of understanding long-term financial products. Borrowers are always encouraged to look at the cost per $100 borrowed.

Reasons Why The APR For Payday Loans Is Higher Than Average

The payday loan profile could be unstable, making the APR higher than average. Typical payday loan users do not have outstanding financial records when you look at the demographics. Consequently, the borrowers tend to be high risk as they cannot always guarantee repayment, so demands are made in other forms such as a high APR as a guarantor.

Payday loans are also unsecured, which means that when lenders agree to payday loans they are putting themselves at risk. Secured loans are those which are supported by collateral. This indicates that if a borrower is incapable of repaying their loan, financial assets can always be repossessed by the lender. The supporting collateral is not an option for payday loans. 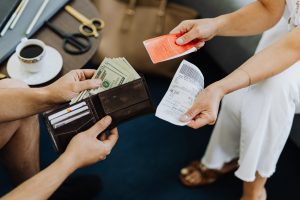 Payday loans are also designed for people with bad credit, and tend to be one of the few options which are available for them. The majority of banks and financial institutions will refuse to lend money to those with poor credit ratings, meaning that the institutions willing to lend money to borrowers can make high demands in regards to their loans due to the risk they may not be repaid.

As payday loans are generally short-term and high-risk, they become very expensive. If a borrower requires $200 for two weeks, $10 equates to 5% of the loan. If the lending fee is calculated as an annual charge, the interest rate will be rolled over 26 times which therefore equates to an APR of 130% before any other costs are taken into account.

The most common type of loan which is not repaid happens to be a payday loan. On average, 15% – 20% of borrowers are unable to pay back their loan at the end of the term. In addition to this, a quarter of all payday loans are re-borrowed on 9 or more occasions according to the Consumer Financial Protection Bureau, meaning the lender must have a high APR to cover them.

All fees which are incurred by lenders contribute to the total APR, which supplements running costs. Such fees can include operating costs to run a payday loans store, credit checks, employees salaries and logistics of instant payments. Operational costs are covered by a percentage of every $100 repaid.

What Is Cost Of Funds? Why Is It Important?

Daniel is one of the co-founders at Dollar Hand and has worked in the consumer finance industry for over 15 years.