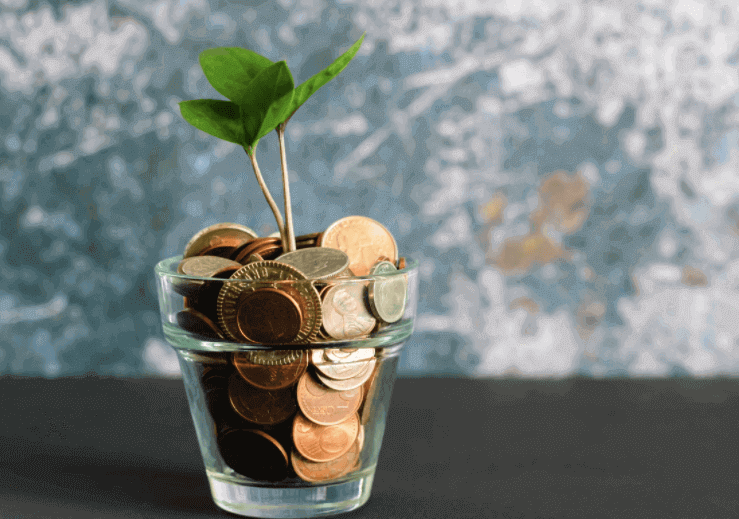 Can I Stop a Payday Lender Garnishing My Wages?

Home » Can I Stop a Payday Lender Garnishing My Wages?

Yes, it is possible to stop a payday lender garnishing your wages. Garnishing wages is agreed in a court, meaning that a payday lender would have had to have taken you to court for this to occur.

Taking a customer to court will be a last resort for a payday loan company, meaning that you have defaulted on payments numerous times. The best way to avoid a lender garnishing your wages is through open communication and attempting to come to an alternative agreement.

What is Wage Garnishment?

Wage garnishment is the process whereby your employer is forced to hold back a portion of your wages every month in an attempt to pay off your debt to a lender.

When your employer holds your wage, you will have no access to it, meaning that if necessary then it will be paid directly to the lender and you will be unable to spend it or use it to finance other circumstances.

This process can occur when the bank or credit union of which you are a member is served with a garnishment order. Restrictions surrounding this process vary by state, so it is important to be aware of the rules in your state to avoid having your wages garnished.

Will You Be Pre-Warned About Wage Garnishment?

It is not possible for wage garnishment to take place without your knowledge. This is because wage garnishment only occurs as part of a court order, so you should be there if it is announced that your wages will be garnished.

If you ever do begin to default on your loan payments, the first step that the payday lender will take is to try and deduct the fees directly from your bank account. This can then incur additional fees with your bank if you enter an overdraft which has not been prearranged or exceeded a credit limit.

If this is not possible for the lender, they will then attempt to contact you regarding their repayment and the steps which need to be taken. After the end of your loan agreement period has passed, the lender will be required to collect any funds which you may still owe if they have not been repaid within the agreed timeframe. 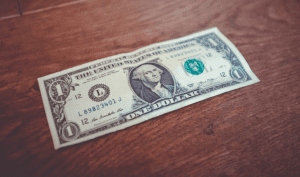 What Happens During a Court Process?

During a court process, the judge will deem the best way for you to repay your loan to the lender, which may be wage garnishment.

It is important to note that wage garnishment being agreed during a court hearing will be a last resort, as most lenders will try and arrange a way for you to repay your loan without a court hearing.

The judge will be made aware of how much you still owe to the lender before deciding the most appropriate way for you to repay the remaining funds. 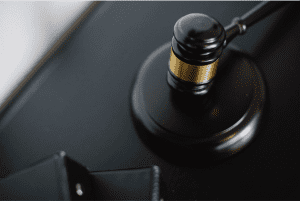 Can You Avoid Wage Garnishment?

Wage garnishment can be avoided, ideally by discussing your financial situation with your lender. The best thing to do if you are struggling financially is to communicate this to ensure all parties are aware of any difficulties which may be occurring.

As a last resort if you cannot make any repayments whatsoever, it is possible to declare bankruptcy, however you should be aware of the repercussions this may have.