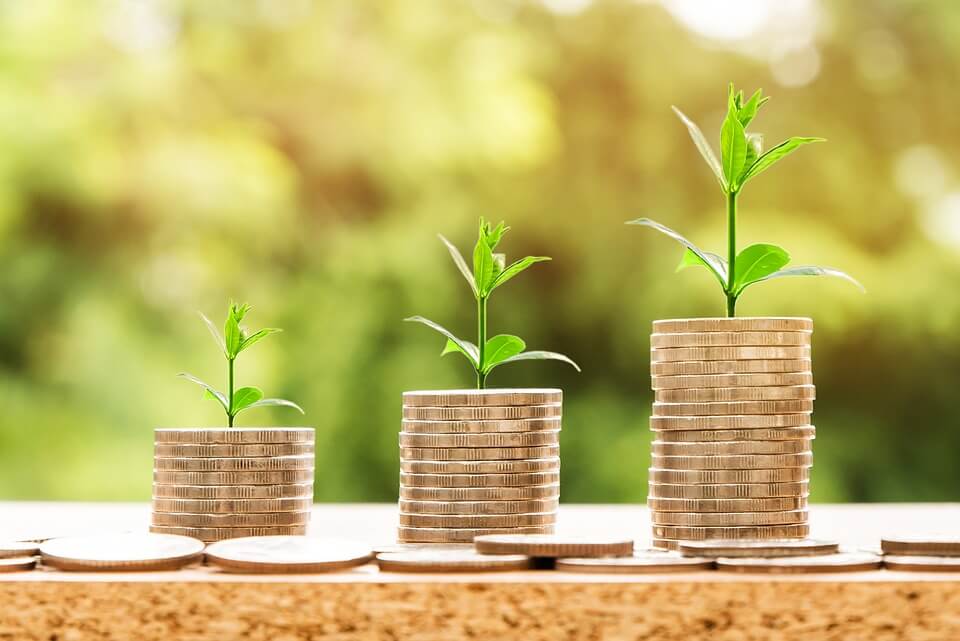 How Do Payday Loans Differ From Other Types Of Loans?

By Justine GrayJanuary 13, 2023No Comments

Home » How Do Payday Loans Differ From Other Types Of Loans?

Payday loans differ from other types of loans in several ways. From their typical loan length, borrowing amount, eligibility requirements and approval rate, there are some key differences between payday loans and financial products such as title loans or installment loans.

This guide will delve deeper into the nature of payday loans, and explain how they differ to other financial products.

How Are Payday Loans Different From Other Loans

Payday loans are designed to be short-term solutions for people who need access to cash quickly. These loans are typically taken out for a period of 2 to 4 weeks, and they require the borrower to pay back the loan and all associated fees on their upcoming payday.

There are also payday loan term regulations in some states which prevent customers from borrowing payday loans for too long. For instance, customers in Alabama, California, Iowa, South Carolina and Tennessee can only borrow a payday loan for up to 31 days. Whilst payday lenders can give out money for up to 60 days in Kentucky, 120 days in Illinois, 180 days in Colorado and 365 days in Ohio, they tend to be only taken out for a couple of weeks until the borrower’s upcoming payday or the payday after that.

This makes payday loans relatively different to other types of loans, which often offer lengthy repayment periods. For instance, installment loans are repaid back over a much longer period of time, ranging from a few months to a few years.

Payday lending state statutes exist in the US which means that there are maximum borrowing amounts in certain areas. Examples are shown in the table below:

So payday loans differ from other types of loans such as mortgages and auto car loans where consumers can typically borrow a much larger amount of money. Whilst there are some states with no limits such as Texas where customers can borrow $1000, $10,000 or even much more, it is generally not recommended due to the interest rates involved.

Payday loans tend to have much higher interest rates than other types of loans. This is because payday loans are considered to be high-risk, and the lender is charging a higher interest rate to cover their risk of potentially not being paid back. This can make them quite an expensive option for people who need to borrow money so it is important to be aware of the costs associated with payday loans before taking one out.

However, this means that borrowers with bad credit scores can often be accommodated, which may not be the case with financial products such as mortgages. So payday loans tend to be more flexible for those with poor credit ratings than other types of loans.

Payday loans typically have a much faster approval rate than other types of loans. This is because the process of getting a payday loan is relatively simple and straightforward, and the funds can be accessed quickly. Payday loans can be secured in less than an hour, whereas for instance personal loans can take a few days to process and banks can even take over a month.

So payday loans offer a good option for those who want speedy cash, as they are extremely useful for those who need to borrow money quickly but do not have time to wait for a traditional loan to be processed.

Payday loans are also different from products such as title loans because they are typically available without any kind of collateral. This means that the borrower is not required to put up any kind of asset to secure the loan, which is particularly beneficial to those who do not have access to traditional forms of collateral.

Borrowing criteria for payday loans includes being aged over 18 years old, having a checking account for the funds to be deposited into and earning a regular income. Applicants also need to show proof of a Drivers License or State ID to confirm they are a US citizen. 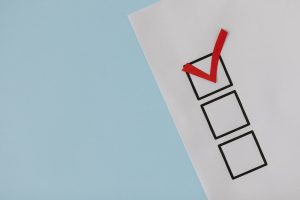 In conclusion, payday loans differ from other types of loans in several ways. They are designed to be short-term solutions and are typically available much faster than other loan types.

Payday loans are a great option for those who need quick access to cash but do not have access to traditional forms of funding. However, it is important to make sure that you will definitely be able to afford the repayments when deciding whether or not to take out a payday loan, as failure to do so could lead to late charges and a damage to your credit rating.