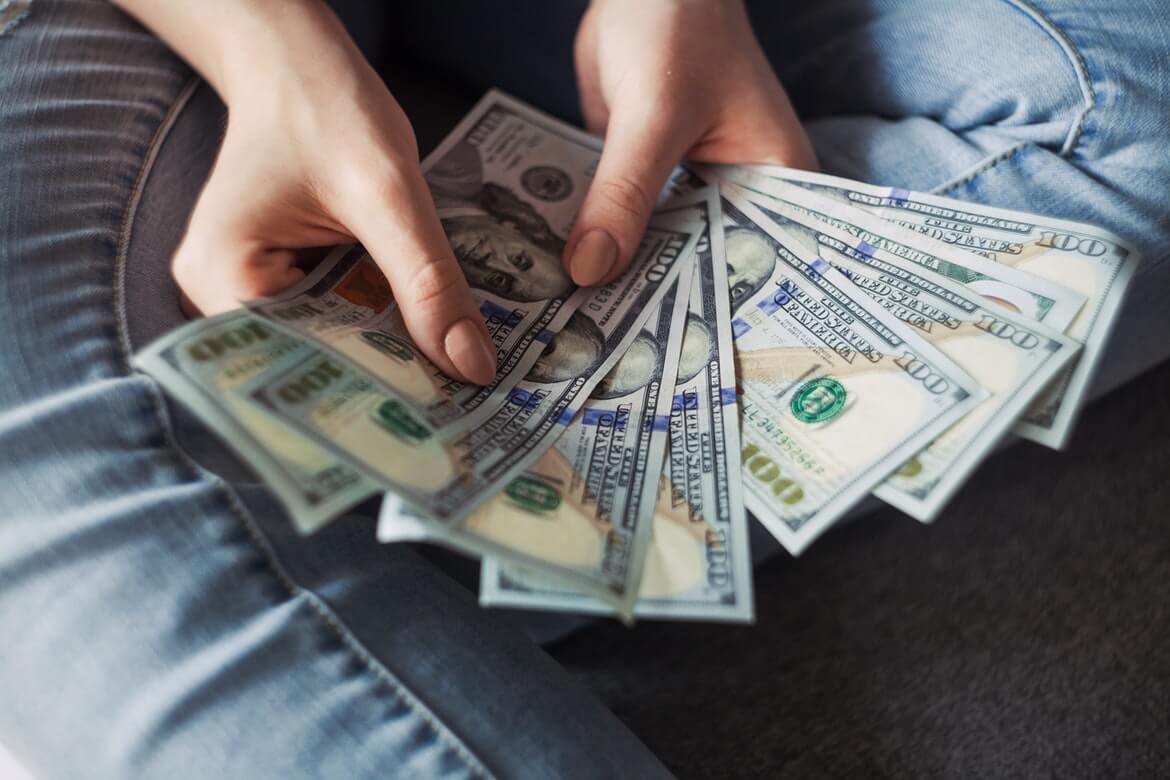 Payday loans are used to cover important or urgent expenses. They are commonly borrowed by younger generations, renters, Americans that live in the city and military personnel to name a few. 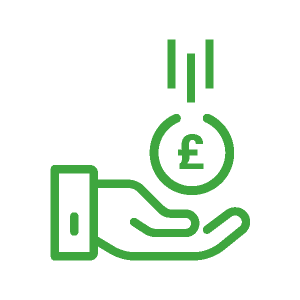 What Are Payday Loans?

Payday loans are loans designed to help borrowers in need of cash before their next payday. They are intended to be a short-term solution to a financial worry and not a way to deal with a long-term financial issue.

Payday loans can be a really useful tool if you incur some unexpected bills that need taking care of right away. These could be anything from medical bills to car repairs. Basically any situation where you need to access funds quickly can be a reason for accessing a payday loan.

It’s really important to keep in mind the consequences that can occur if you fail to make your scheduled repayments. Firstly, you can incur penalties and late fees from your lender, adding to the cost that you owe. Your credit rating can also be negatively impacted, making it significantly more difficult to be accepted for certain loans in the future. On top of this, your lender can set up wage garnishment – where part of your wages are paid directly to the lender.

In the most extreme cases where no reasonable payment plan can be agreed between lender and borrower, the lender may file a lawsuit. If this were to happen to you, it’s incredibly important to attend your court hearing. Taking this even further, there’s a very small chance of jail time for repeatedly defaulting on loan repayments and not cooperating with your lender.

In Which Demographic are Payday Loans the Most Popular?

Anyone can find themselves in need of some extra cash before the next pay check comes in. In fact, 12 million Americans use payday loans each year. Payday loans are a great way for people to buffer their expenses with extra funds before payday. Saying this, there are several demographic groups of American citizens that tend to have a higher rate of seeking payday loans.

It has been noted that despite the widespread use of payday loans in America, Generation-X and Millennials are more likely to take out a payday loan. A driving factor in this statistic is the student debt that has likely added up from the student loans these people took out.

When many members of Generation-X left education, they entered a very slow job market. The wages that these young people were earning were not enough to cover everyday expenses, and then their student debt added to what they owe.

Payday lenders realise that the only option for people from lower socioeconomic backgrounds may be to get a payday loan that has a high interest rate. This is why often, lots of payday lenders target younger people and those who are less stable financial position in their marketing.

Renters seem to be more inclined to take out a payday loan than homeowners. There’s lots of possible reasons for this and everyone’s circumstances are different. A payday loan may be used to pay the rent amount before the next payday if these fall at different times of the month.

Americans that Live in the City

In 2017, it was reported that 44% of all military personnel had used a payday loan at least once in their life.(Source: American Progress)

Whilst there are certain demographics that are more likely to take out payday loans, there’s plenty of reasons why anyone may need to. If you’re in need of some extra cash before your next payday, get in touch!