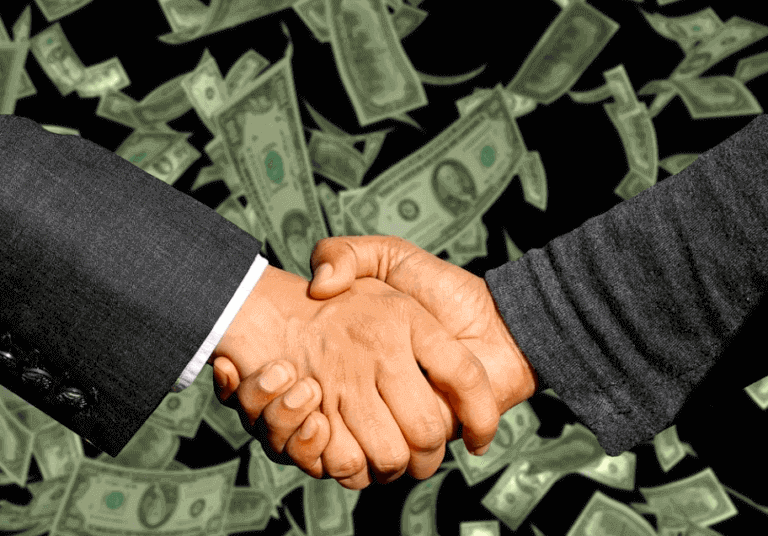 What Is an Arrangement To Pay?

Should I Take Out an Arrangement To Pay?

Typically, it is not advised that you take out an arrangement to pay unless it is absolutely necessary for you. This may be due to changing financial circumstances or unexpected difficulties meaning you cannot repay your loan in line with what was originally agreed.

Taking out an arrangement to pay may demonstrate that you can be unreliable when it comes to finances as you are unable to repay the funds you have originally borrowed. This therefore means that lenders may be less willing to accommodate if you do need to borrow money in the future as they believe their funds may not be returned to them within the originally agreed timeframe.

How Do I Organise an Arrangement To Pay?

You can organise an arrangement to pay by discussing your financial situation with your lender. They may be understanding and offer for you to repay a reduced amount every month, however this should only be temporary and in place until you can afford to continue making the full repayments as originally agreed. 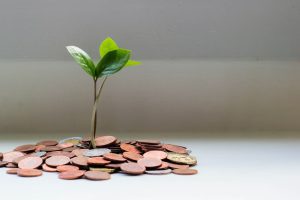 Is There a Difference Between an Arrangement To Pay and a Default?

On the other hand, a default is seen as a borrower not making payments over a prolonged period of time. This may be due to financial difficulty, however it is not the same as an arrangement to pay because it was not arranged in advance.

This may therefore incur additional fees on top of the loan and any interest rates that would have originally been charged.

Will an Arrangement To Pay Impact My Credit Score?

As a consequence of this, you may no longer have the flexibility you once did when it comes to borrowing money. Lenders will be able to see the AR (arrangement to pay) marking on your credit report for at least the next five years, which may mean they are no longer willing to lend to you.

In spite of this, this is not the case for all lenders, and some will be understanding that you are trying to repay your loan even in smaller amounts than was originally agreed.