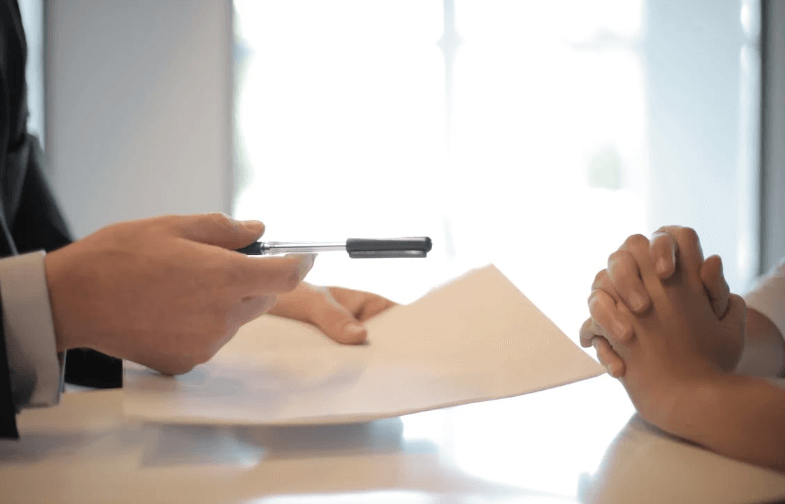 How Does A Credit Union Work?

By Justine GrayAugust 23, 2022No Comments

Home » How Does A Credit Union Work?

A credit union is a financial cooperative, which provides loans, savings, and a wider array of services to its members. There are approximately 217 million people who are credit loan members in 105 different countries. Credit unions in some instances may not be as big as banks but may be able to offer better benefits to their members such as greater and more beneficial rates. 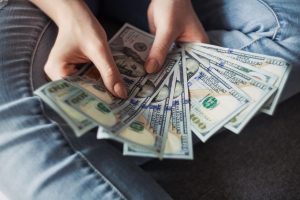 How To Become A Member Of A Credit Union

In order to join a credit union, you need to have a similarity with other members involved. This could include things such as:

Some credit unions are free to join, but for others you may need to make a small donation. The deposit for this can be as small as $5 to $25.

What Information To Provide When Joining A Credit Union

A credit union is a form of a financial account, and with that comes the need to provide specific details about yourself. Your credit union may ask you to provide information such as:

You may have your credit checked by certain credit unions, so if you have had difficulties with bad credit in the past, the best thing to do would be speak to the credit union staff prior to filling out your application as to what the requirements of the credit union are.

How Does A Credit Union Differ From A Bank?

Before you decide on whether to open an account with a credit union or not, it’s important to know the difference between a credit union and a bank. The first thing to note is although there are certain differences, they both offer equal safety for your money through federal government backed insurance. Aside from this, banks tend to have significantly more branches and ATM’s nationwide, making them more accessible for customers.

Credit unions have been known to provide more in-depth customer service, while the banks will follow stricter protocols which leads to lower flexibility in decision making. Banks are run by shareholders who have a goal of maximizing profits. Credit unions instead recirculate the profits to their members in the form of higher deposit rates and lower rates on loans. Because credit unions are operated by its members, the members can vote on policies and decisions made by the financial institution they are a part of. 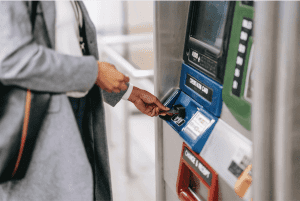 Are There Any Key Advantages To Being A Member Of A Credit Union?

The main advantages of being a member of a credit union is that there are usually higher interest rates and lower fees since they are not looking to make profit from their members. Credit unions also tend to offer a more personalized experience than banks do.

Are There Any Key Disadvantages To Being A Member Of A Credit Union?

A credit union will not have as many ATMs as a financial institution like a bank, so keep that in mind before joining one. Although credit unions tend to have better rates on deposit and loans, they fall behind on their technology, something which the banks tend to be more advanced in.